For two years Covid restrictions have prevented our holding  Coffee Concerts during the Festival, and optimistically John Harper was hoping that 2022 might be trouble-free.   Alas, because of illness affecting artistes in both scheduled concerts, each programme is not now as advertised elsewhere, but, as they say, “the show must go on”, and so they will.   Each concert will begin as usual at 11:00  after coffee and biscuits, admittance being free, and with a retiring collection.

The programmes are now as follows:

Like Mozart but of a different generation, the relatively unknown Johann Wenzel Kalliwoda (1801-1866) was an expert string player and composer with a strong connection to Prague.   Both could write a “good tune” and the music of each complements the other.

Bill Kenchington clarinet, Andrew Humphries viola and John Harper piano will now be joined by Joanna Slater soprano to introduce you to the familiar – Mozart’s Kegelstatt Trio and lieder – alongside true delights by Kalliwoda, including some of his Nocturnes for viola and piano.

This October the country celebrates the 150th anniversary of the birth of Ralph Vaughan Williams who in 1904 wrote his Songs of Travel, a song cycle including The Vagabond.   Also included in the concert are songs by former Deal resident, John Ireland, his cycle, The Land of Lost Content of 1920, and Three Romantic Songs by former Master of the Queen’s Music, Arthur Bliss, songs described by our singer as “five minutes of sheer bliss”.

The performers are Greg Tassell tenor, who enthralled an audience at St Andrew’s last year in his programme You Are My Heart’s Delight, and Jamie Rogers piano, a regular performer at the Deal Festival and now Assistant Director of Music at Canterbury Cathedral.

So, there’s still much music to be enjoyed, not forgetting fresh coffee in china cups and those famous homemade biscuits!

I am sure you will all join me in wishing both ailing colleagues a speedy and complete recovery, and I hope to include both in our 2023 programmes. 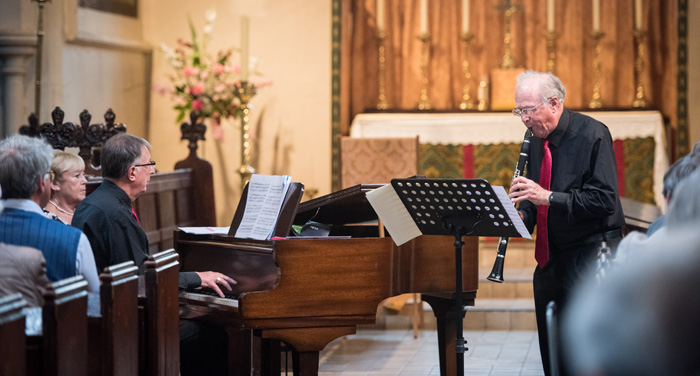 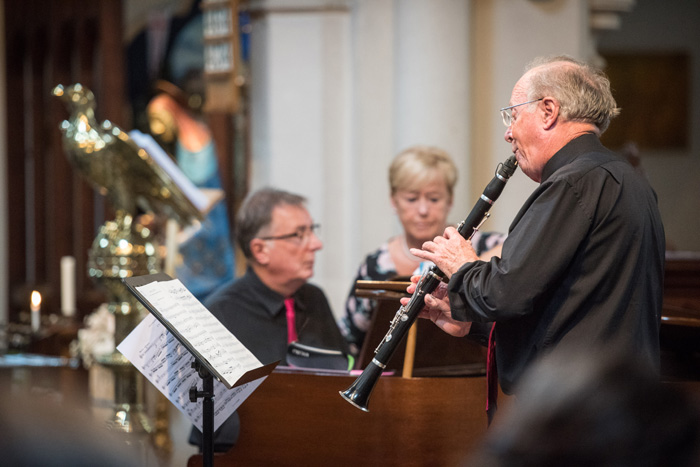